San Francisco – Advertising technology firm AppNexus announced in San Francisco Wednesday it has launched a new program aimed at providing funding and other support to help spur innovation from startups in the field.

The program, called AppNexus Accelerate, will provide an entrée to potential funding from venture capital firms Tribeca Venture Partners, First Round Capital and Venrock to startups either using its APIs or building apps for its marketplace.

“Our approach… is to help foster agile ad tech startups by providing them a platform for growth and innovation, allowing them to focus not on infrastructure but on better and new ways to advance our industry,” said CEO Brian O’Kelley. “The next big idea in advertising isn’t going to need tens of millions of dollars to succeed, just a committed founding team and an AppNexus account.” 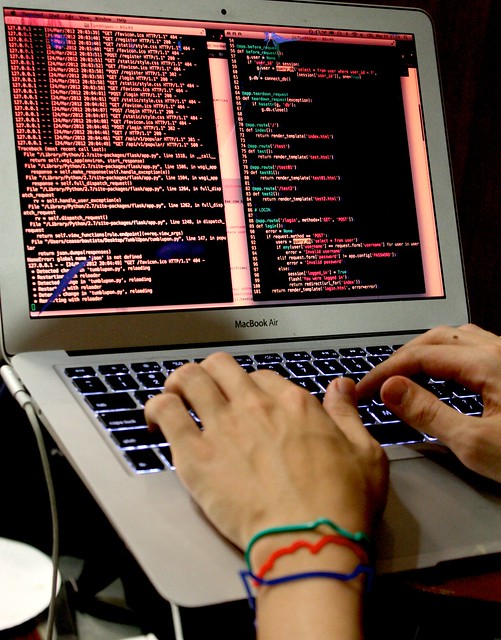